A Darker Shade of Magic by V.E Schwab

Remains of the Day, Kazuo Ishiguro 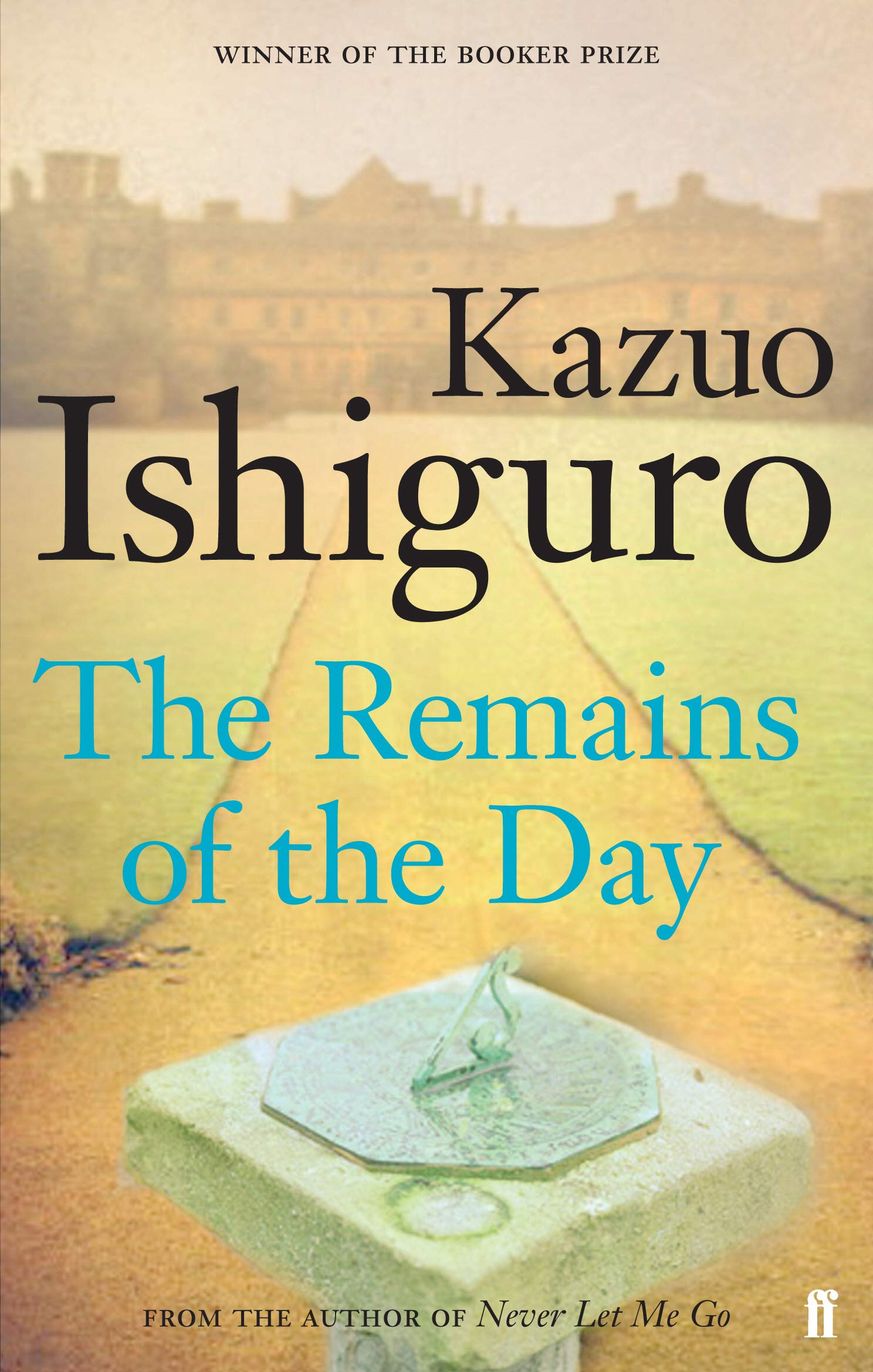 After having to analysis this to death for educational purposes, I can confidently say this book is beautiful. Heartbreaking and heartwarming at the same time. Who knew the ramblings of an English butler could be so insightful?

END_OF_DOCUMENT_TOKEN_TO_BE_REPLACED

First Son Alex Claremont-Diaz is the closest thing to a prince this side of the Atlantic. With his intrepid sister and the Veep’s genius granddaughter, they’re the White House Trio, a beautiful millennial marketing strategy for his mother, President Ellen Claremont. International socialite duties do have downsides—namely, when photos of a confrontation with his longtime nemesis Prince Henry at a royal wedding leak to the tabloids and threaten American/British relations.
The plan for damage control: staging a fake friendship between the First Son and the Prince. Alex is busy enough handling his mother’s bloodthirsty opponents and his own political ambitions without an uptight royal slowing him down. But beneath Henry’s Prince Charming veneer, there’s a soft-hearted eccentric with a dry sense of humor and more than one ghost haunting him.
As President Claremont kicks off her reelection bid, Alex finds himself hurtling into a secret relationship with Henry that could derail the campaign and upend two nations. And Henry throws everything into question for Alex, an impulsive, charming guy who thought he knew everything: What is worth the sacrifice? How do you do all the good you can do? And, most importantly, how will history remember you?

END_OF_DOCUMENT_TOKEN_TO_BE_REPLACED

Hey guys, here’s another discussion post here and an interesting one I think.

So, fanfiction. Where do I begin?

END_OF_DOCUMENT_TOKEN_TO_BE_REPLACED

Hello! Posting a classic end-of-the-month post y’all. Can I just say, it’s been an absolute struggle not to buy every book that was published in between 2016 to 2019. I can’t believe how many fantastic books I’ve missed out on! However despite feeling like I need to buy every single book ever, I showed an extreme amount of restraint and actually bought only three books. THREE BOOKS?! Lets check them out! END_OF_DOCUMENT_TOKEN_TO_BE_REPLACED

Kaz Brekker and his crew of deadly outcasts have just pulled off a heist so daring even they didn’t think they’d survive. But instead of divvying up a fat reward, they’re right back to fighting for their lives.
Double-crossed and badly weakened, the crew is low on resources, allies, and hope. As powerful forces from around the world descend on Ketterdam to root out the secrets of the dangerous drug known as jurda parem, old rivals and new enemies emerge to challenge Kaz’s cunning and test the team’s fragile loyalties.
A war will be waged on the city’s dark and twisting streets – a battle for revenge and redemption that will decide the fate of the Grisha world.

END_OF_DOCUMENT_TOKEN_TO_BE_REPLACED

Everyone loves a guilty pleasure, especially a bookish one. END_OF_DOCUMENT_TOKEN_TO_BE_REPLACED

Most of you guys have probably forgotten about me…well it HAS BEEN THREE YEARS.

END_OF_DOCUMENT_TOKEN_TO_BE_REPLACED

Hey guys! So this type of post has been around for a while, but of course I’m late to the party. I’m going to split up this post into two parts because…why not! I always find these ‘5o bookish facts’ posts rather interesting and you find out a lot about the blogger behind the blog. Let’s just get into these 25 facts.

END_OF_DOCUMENT_TOKEN_TO_BE_REPLACED

Hello guys! I thought this would be a fun, short post about my Ilvermorny sorting. If you guys didn’t know, JKR released some new information on the Ilvermorny School of Witchcraft and Wizardry which is a wizarding school based in America. The information was so interesting and it left me wanting another couple of books just for Ilvermorny (that’s the power of JKR!). I guess I will just have to be content with the extra tidbits we are getting at the moment!

Anyway as I said, this post is going to be my sorting in Ilvermorny. I’ll split it up into two parts pre-Sorting and post-Sorting. Let’s get right to this!

END_OF_DOCUMENT_TOKEN_TO_BE_REPLACED

Hello guys! So as you can tell by the title of this post is going to be about everything diverse. Well not everything, I will be mainly focusing on the reading end and why at the end of a long day, or on the bus or just on my way to school I find myself reading books that are not on the diverse kind.

END_OF_DOCUMENT_TOKEN_TO_BE_REPLACED

Title: A Darker Shade of Magic

Summary (Back of book):

Kell is one of the last travellers-magicians with a rare ability to travel between parallel universes connected by one magical city. There’s Grey London,without magic and ruled by the mad King George III. Red London-where magic is revered, and whee Kell was raised alongside the heir to the empire. White London-where people fight to control the remaining magic and magic fights back. And once there was Black London…

END_OF_DOCUMENT_TOKEN_TO_BE_REPLACED

Follow A Stranger's Guide To Novels on WordPress.com
Join 782 other subscribers