Hey guys! I hope you are doing very well and you are getting a lot of reading done while the month is still young!

The theme for this weeks Top Ten Tuesday is very wide- Ten Childhood Characters You’d Love To Revisit As Adults (ie a novella or something to see what they grew up to be) — you could always just pick YA characters you’ve read recently you wouldn’t mind revisiting in 10 years or so. Or you could pick 10 characters and guess what you think they’d be doing in 10 years or 20 years. OR you could go the other way and wish for coming of age stories for adult characters you love.

SO there was lots I could do with this theme, but I decided to keep it simple and try to split it half and half, one half I would like to read about before their book and the other half  I would like to read as after their book. You might see characters from the same book in this post as well. The time frame might vary but I will state it in the explanations.

Simon Snow (Carry On)- 5 years back into the past

I think the biggest reason why I would like to visit Simon Snow a couple of years before Carry On would be to see the world that Rainbow Rowell created in a lot more detail. I would probably find more similarities with Harry Potter if I book like that came out, but I would still love to read it. Just hearing snippets of all of the whacky adventures Simon got up to isn’t enough! 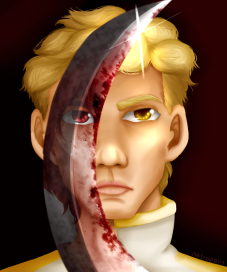 Gansey (The Raven Boys series)- 3 years back into the past 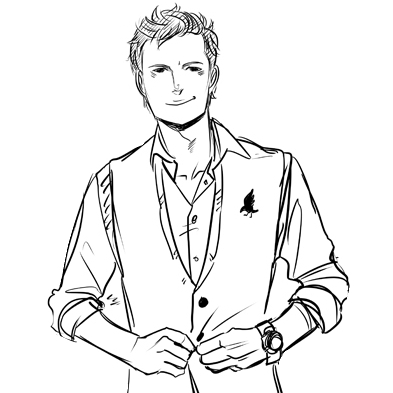 I picked the great Gansey as I would love to see how excited he was about the hunt for the Welsh king and see how he evolves I guess. I’m not sure on the time frame but if Ronan and Adam where there three years ago too, that would be an extra bonus to seeing him three years ago from The Raven Boys.

Liesel (The Book Thief)- 5 years into the future

For obvious reasons I NEED TO KNOW WHAT HAPPENS TO LIESEL! I know we know about what happens to Liesel but I want to know what happens a little bit after the whole…event that happens in the book. I want to know if she got over it, her relationship with Max and so on and so forth.

Albus Dumbledore (Harry Potter series)- 12 years back into the past

I would of course love to learn about Dumbledore’s childhood but I am more interested in the First Wizarding World so I would like to 12 years back before Philospher’s Stone. Just imagining reading about all of the Marauders and Lily makes me grin like an idiot, but Albus’ POV would be particularly intriguing I think because…well it’s Dumbledore!

Clara (Unearthly)- 5 years into the future 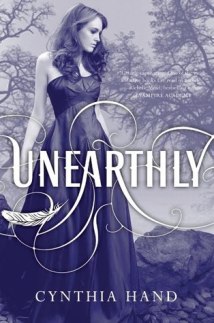 I know we got an epilogue, but I basically want another story 3 years after the epilogue. I can’t really say much because SPOILERS, but basically I would love to read about how her life has changed same with Angelea.

Kady (Illuminae)- 5 years back into the past

I said Kady, but basically anyone on any planet because I feel like I need to know EVERYTHING in this universe. While reading Illuminae everything was a whirlwind, but now that the whirlwind has settled, I feel I real eager need to know more about the planets and life before the invasion. 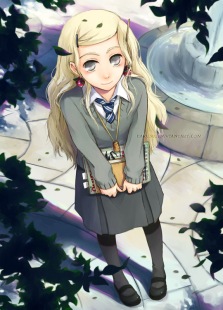 Yes, ONLY TWO YEARS INTO THE FUTURE! I kind of have a headcanon for the time around the epilogue, but my headcanon is blank when it comes to straight after the Battle of Hogwarts. So I little novel about how our favourite Ravenclaw copes with the aftermath of war would be very nice in my opinion. 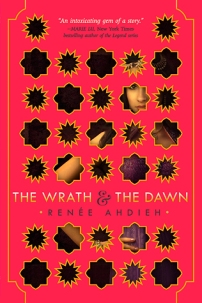 Khalid is such an interesting, dark and mysterious character I would lap up any chance to read about his childhood, or just about him, before he became all serious. After writing this, now I really want to read a story like this!

Katniss (The Hunger Games)- 6 months into the future 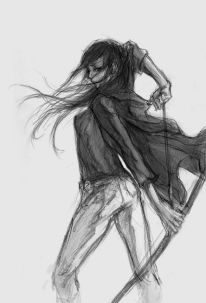 So what I really mean is that I want a story that happens right after the epilogue. Not a long story, I just want to know what a (SPOILERS. MAYBE. POSSIBLY)reformed Panem would look like and how smoothly everything is being handled. And some information about her two children would be a nice bonus.

-Top Ten Tuesday is a meme hosted by The Broke and The Bookish where they pick a new topic each week for us to create a top ten list to.

22 thoughts on “Top Ten Tuesday- Characters I Would Like To Read About Before/After Their Book!”