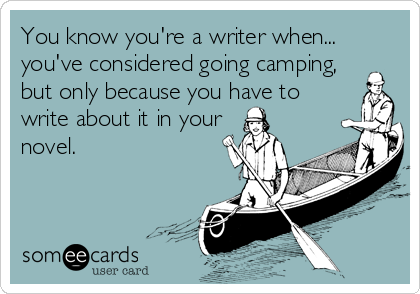 Hey everyone! I was contemplating on doing another meet [incert a character] post but I decided that I should introduce another important part of a story which is setting.

Now my NaNo story is a fantasy one so I was thinking of setting my story in a completely different place and country than the ones we live in. There are in all three main settings or Kingdoms really that my main protagonists come from or travel to and ect ect.

Here are my notes for Taibria!

Surrounded by the Bell Sea on the East And South Coast. To the North it is the Wonderium Woodlands and to the West miles of rocky, mountainy and volcanic (can you say Volcanic?) terrain.

A lot of sun shines upon Taibria so there main trade is crops and farming. Also they have a big trade in precious stones and gems which they sell off to surrounding Kingdoms. Taibria is known as a Merchant’s Paradise as it is said you can get anything there at the right price.

Taibria is ruled by a royal family- the Huntzviers. The Huntzviers are known for their ruthlessness against enemies and ‘the magicals’. They feed they Taibrians lies and false security which they lap up gleefully, not wanting their way of life to be disrupted.

There once small and weak army is turning into a force to be reckoned with.

Ophelia lives in Taibria in the outskirts in a place called the ‘Stacks’ named so because the buildings/flats/houses looks like they are stacked up on and against each other.

There you go! I am really like doing these NaNo posts as it keeps me creative juices flowing while blogging! I hope you guys are liking them too! Anyway I can’t wait for NaNo now, October is being so sluggish.

3 thoughts on “Welcome To Taibria- NaNoWriMo #5”